Skip to content
Covid-19: a very low risk of transmitting the virus via e-cigarette vapor

Covid-19: a very low risk of transmitting the virus via e-cigarette vapor 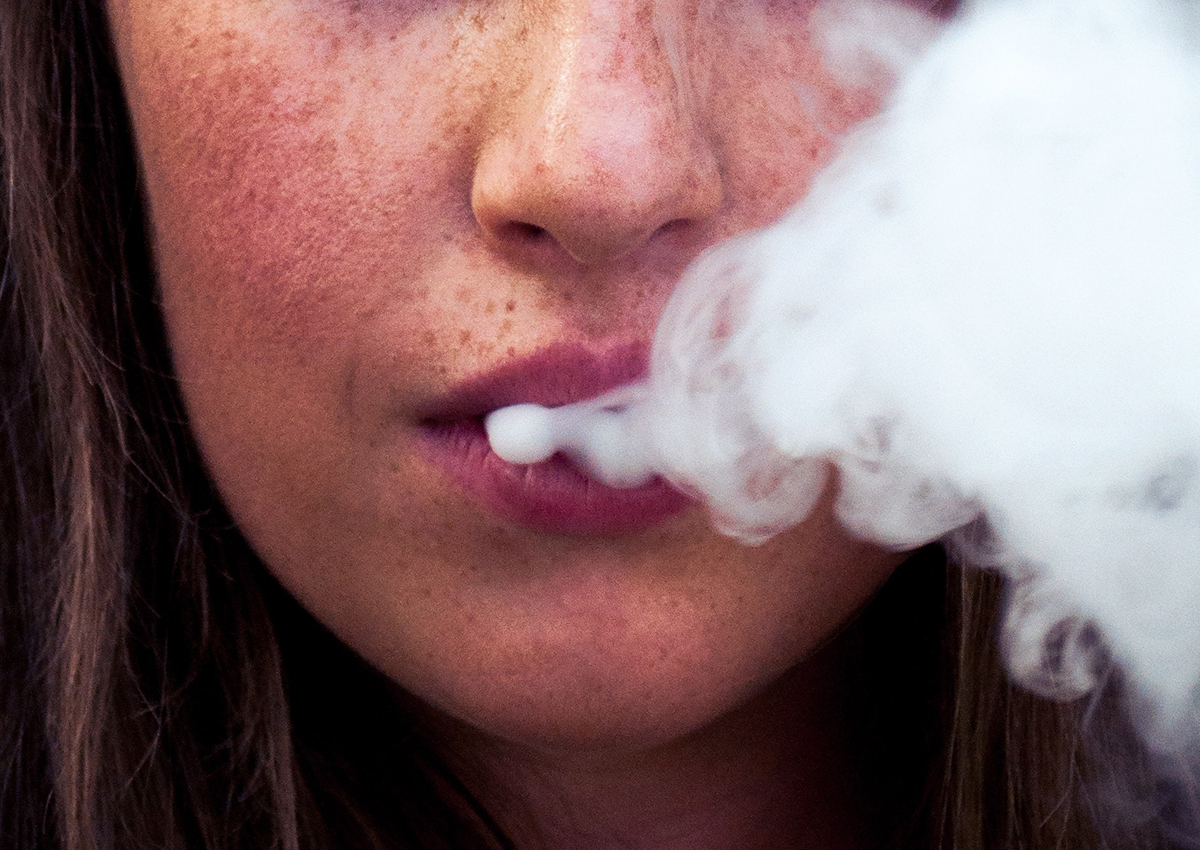 A study carried out by researchers from the universities of Mexico City, Auckland and Catania, investigated the plausibility and risks of airborne transmission of pathogens, including the SARS-CoV-2 virus, through respiratory droplets carried by the aerosol exhaled by the vapers. The authors studied respiratory mechanics, the size of the particles emitted and the rate of their emission. It turns out that the flow exhaled during vaping is a jet described as turbulent and intermittent.

In 80 to 90% of vapers, it is rated as low intensity, that is, it emits 200 to 230 droplets smaller than a micron in size over a distance of 1 to 2 meters. In the rarer cases of intense vaping, the aerosol consists of 1000 droplets still below a micron but over a distance of 2 meters. In a closed, unventilated environment, people exposed to low-intensity exhalations from an infected vaporizer face a 1% increased risk of contagion. For comparison and without vaping, this relative risk is increased by 200% when, under the same conditions, an infected person speaks or coughs.