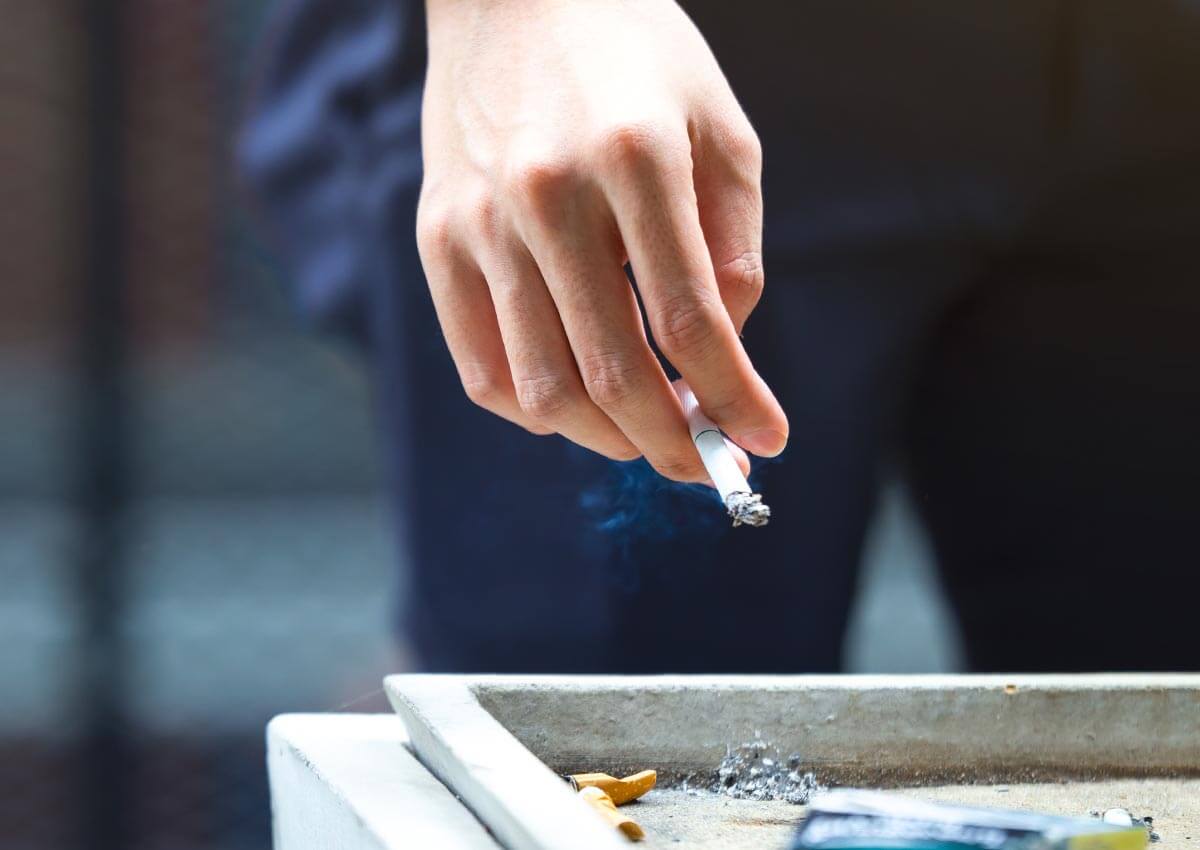 Is it better for young adolescents to start vaping in order to avoid smoking or should they not use it at the risk of turning to tobacco? A very interesting socio-philosophical article published by the University of Oxford addresses this ethical issue between the health interests of the general population and those of adolescents. The author takes the following approach: Suppose, for the sake of argument, that broad access to electronic cigarettes would help a large number of smokers to quit and others to avoid smoking, with a dramatic cumulative effect on population health.

But let’s also assume that teenagers these days rarely benefit from this effect, as most do not smoke and are not expected to smoke in adulthood. However, many adolescents are adept at vaping. While the net effect of vaping on general public health is expected to remain very positive, is it still necessary to combat vaping in order to protect adolescents from the direct risks of vaping? For example, what if and when certain targeted regulations that would protect teens would also, by making vaping more difficult, significantly increase smoking in the general population? This can be common, and by pitting the health interests of the general population against those of adolescents, an ethical dilemma arises.